Musselroe is situated in the north-east corner of Tasmania, surrounded on two sides by some of the most picturesque beaches in Tasmania.

The wind farm was constructed and commissioned in 2013 and is by far the largest of the three Woolnorth Renewables Wind Farms. There are 56 Vestas V90 wind turbines at the site giving a total installed capacity of 168 MW. The turbines are mounted on top of towers that are 80m high with blades that are 44m long.

The centre includes informative displays about the wind farm, the traditional landowners, the history of the Cape Portland property, and the maritime and mining history of the north-east region.

The Tebrakunna Visitor Centre is a 25-minute drive from Gladstone.

From St Helens, the trip will take around one hour on the Ansons Bay, North Ansons Bay and Browns Bridge roads.

From Bridport, the trip will take around 40 minutes on the Waterhouse Road to Gladstone, then 25 minutes to the wind farm on the Cape Portland Road. 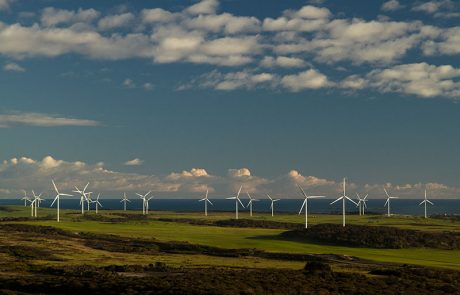 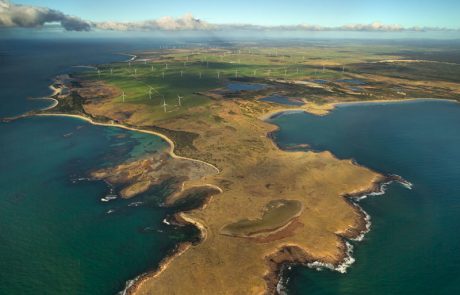 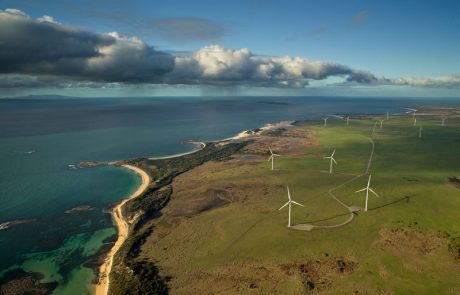 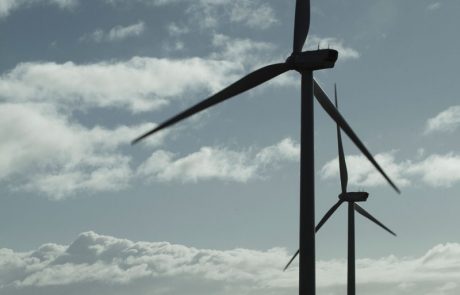 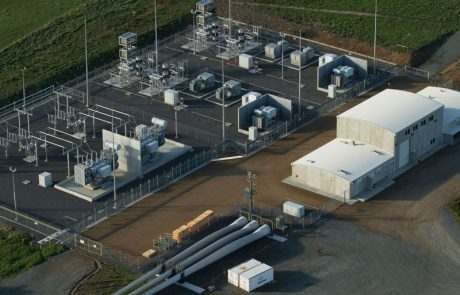 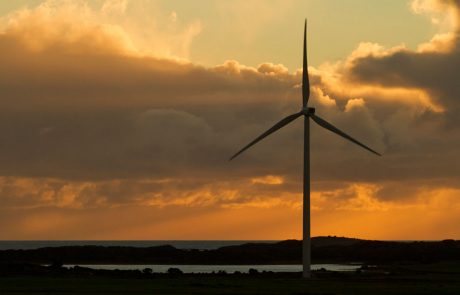 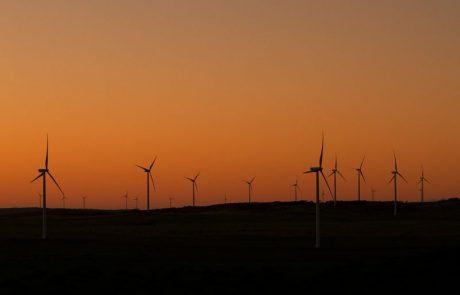 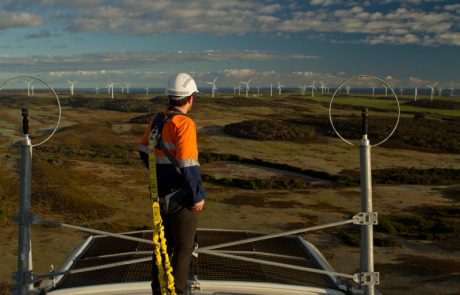 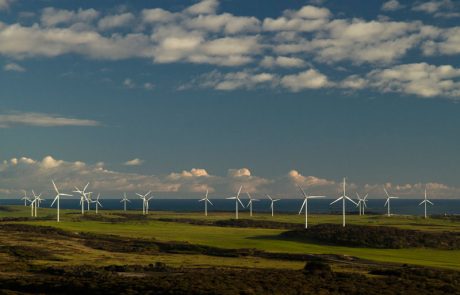 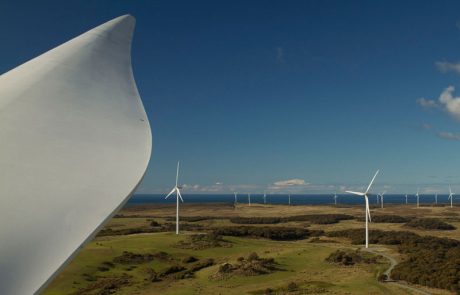 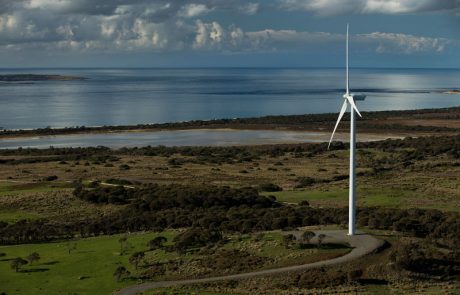 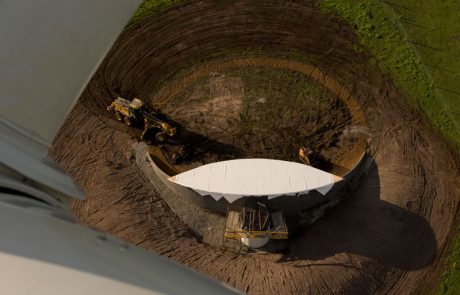 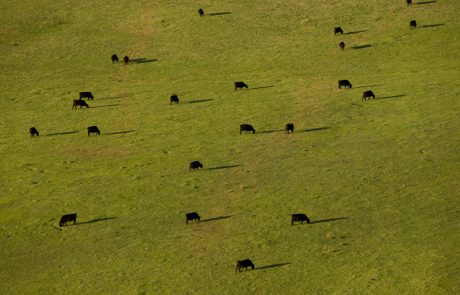 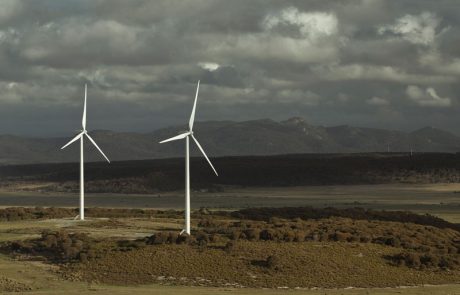 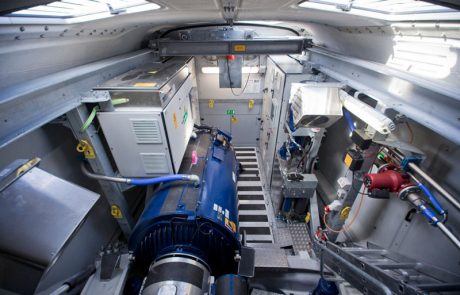 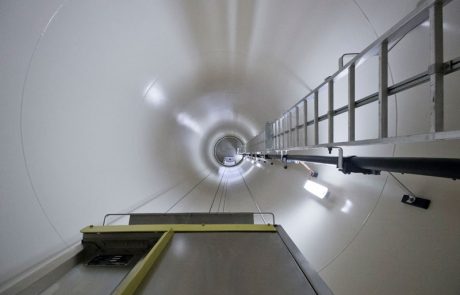 October to March – Open every day from 9am to 5pm.

April to September – Open Friday, Saturday, Sunday and Monday from 10am to 3pm.

Parking and toilets are available.

Guides are not provided at this site. 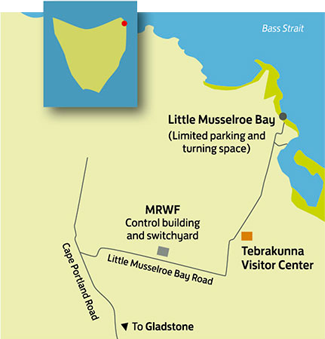 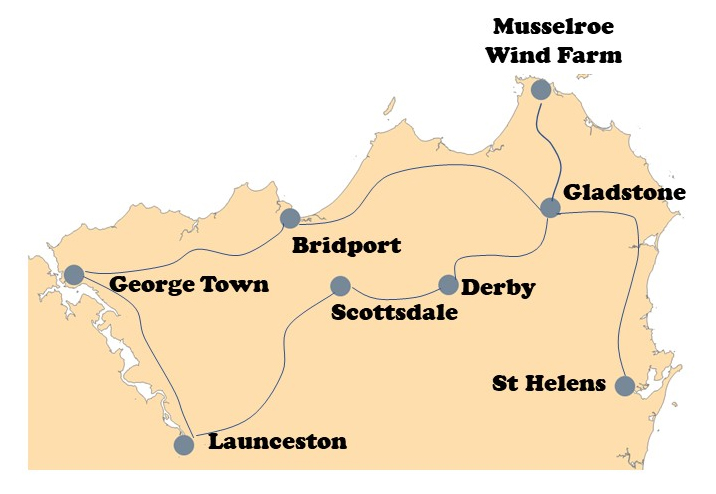